In the fall of 2007, I was approaching graduation from business school and my subsequent dreaded expulsion into the post-B school world of banking, finance, consulting, or some other career field that I’d heard of but didn’t know exactly what sort of work I would be doing when I inevitably accepted a job.  One of my friends had recently navigated the journey from student to vaguely titled practitioner. He moved to a major banking hub where he had been hired as an analyst by a firm that specialized in something called mortgage-backed securities. I’d heard of mortgages before, and I had a general sense of the job duties of an analyst (primarily, analyzing things), but other than that, I had no grasp of what his job entailed, and judging by his difficulty in cogently explaining it to me, neither did he. I just knew that he got a signing bonus, had a nice studio in a downtown high rise apartment building, worked 14 hour days, and leased a brand new foreign car. I resolved not to worry too much about understanding what a mortgage-backed security was; I’d have plenty of time to learn when I was hired to spend 14 hours a day analyzing them.

By the time I was in my final semester, I was admittedly jaded by the fragility of our financial systems and my future role in this arena. One day in Business Ethics class, we tackled a case study surrounding Golden Parachutes, the controversial compensation and severance packages offered to executives that often guarantee substantial rewards even in the event of being dismissed for poor performance or misconduct. The ensuing debate surrounded whether we felt that golden parachute clauses were ethical, despite their potential to create perverse incentives and reward executives even when they acted against the best interests of shareholders and customers. One of my peers adamantly believed that the hard work invested in business school along with the years of long hours that lay ahead for the distant shot of landing a coveted executive position entitled him to demand millions in compensation and ethical impunity.

“We all want the corner office,” he argued. “If we’re lucky enough to get there, we should be able to operate with freedom and not be held to anyone else’s standards. That’s what we’re all here for. Right?”

This discussion provided a moment of clarity for a number of reasons. First, I instinctively knew that I was not there because of a single-minded focus to rise to the highest ranks of corporate achievement. Truthfully, I couldn’t quite answer why I was there, but I knew with certainty that this wasn’t my aim. So then I had to ask myself, “If not this, then what?”

For me, this question led me down a completely unforeseen path starting with seasonal work, a brief career in hospitality that allowed me to live in a National Park, and ultimately, to CoolWorks. All of that came from recognizing what I didn’t want for my life and being willing to take some risks – like graduating from business school and going straight to a $9/hour temporary job on the other side of the country – in the hopes of living the story I wanted to tell.

What’s your story? We’d love to hear it! If you have a seasonal work experience you’d like to share in our Journals, drop us a line with some information about yourself and a brief synopsis of your story at feedback@coolworks.com. 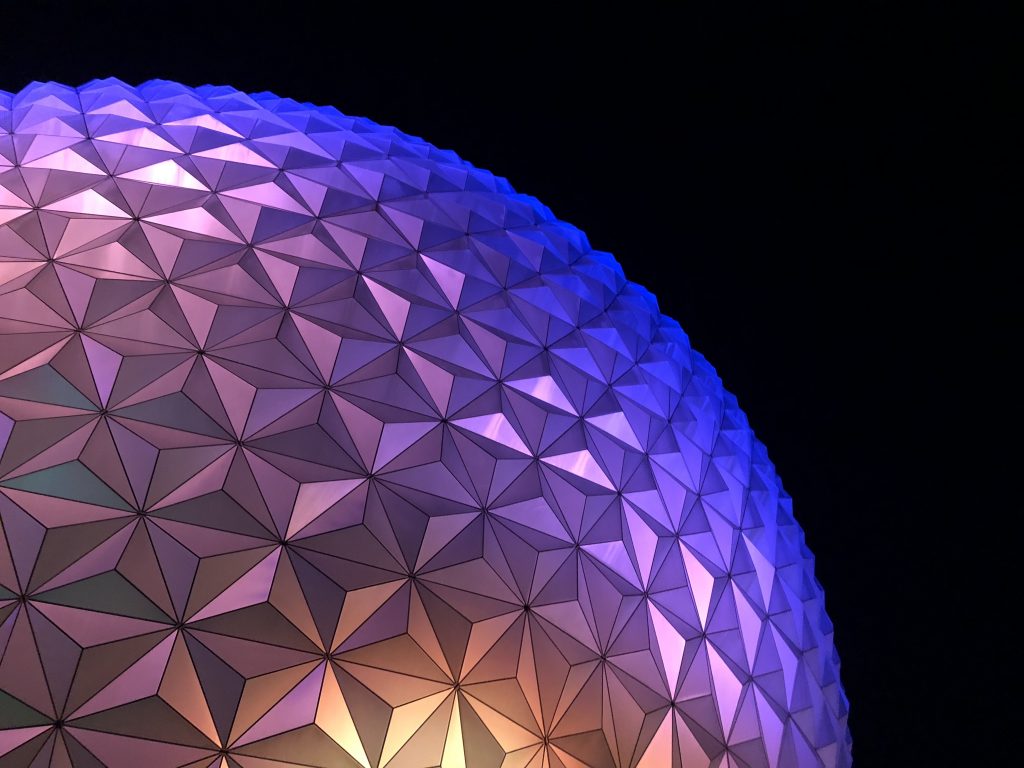 We spent this past week in Orlando with the American Camp Association, attending their annual national convention. We were reminded that there are so many different kinds of summer camps, like adventure camps, art camps, sports camps, special needs camps, and nonprofit camps that bring the experience of camp to youth who would otherwise not have the opportunity to attend. Whatever kind of camp is right for you, one thing is for sure, there’s nothing quite like a summer at camp.

Find the Camp Job for You!