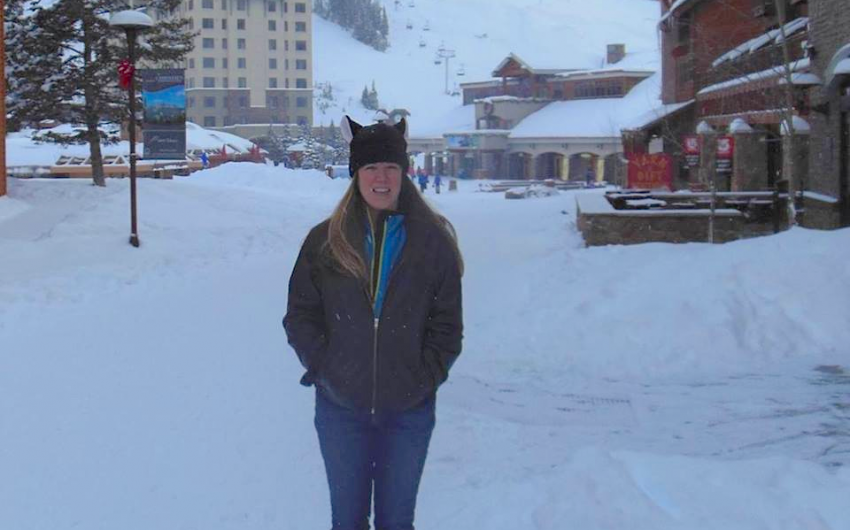 In 1996 I got a job as a hotel dining room manager on the East side of Glacier National Park in Montana. At that time, the Dial Corporation ran the historic lodges in the jewel of the continent, and so many things were new to me there. The location was beyond my wildest dream of living near nature. It was the first time I had managed a staff of more than 5 people and it was the first time I had responsibility for a dining room with a capacity of more than 200 people. The hourly expectation was demanding, and the work was exacting. Sometimes buses of 200 tourists would arrive in the middle of the day with no warning. I was challenged in new ways, every day.

This job changed my life in the short-term in so many ways, and the growth I experienced was exponential. Living on the Blackfoot Reservation was an honor, a privilege, and an education in itself. I could go on for days about the experiences I had in the 2 years I spent living in East Glacier (the job only lasted 6 months), but let me just say that I fell in love and found the home of my heart in that park. More importantly, I fell hard for our gem of a planet in those two years and in particular with the Blackfoot people and their fierce, protective love of the land.

I would like to relate the one experience that meant the most to me from this job. The CEO of the Dial concessions group asked that the Food and Beverage staff on the East side of the park create a Harvest Moon Ball for the last weeks of summer operation that would benefit The Blackfoot Endowment. I met activist Elouise Cobell in 1996, the same year she became the lead plaintiff in one of the largest class-action lawsuits ever brought against the federal government of the US. This courageous and kind woman made me personally feel like all of my hard work had a purpose, and that I was an ally in the struggle for justice for her people.

I gained so much more from this job than I could have ever hoped to when I applied. I could never have anticipated the ways these experiences would change me. I so enjoyed meeting the people I worked with, exploring the Park, and learning about how to function in this beautiful, spiritual and remote location. By far the echelon, the pinnacle of this peak experience was the evening of the First Annual Harvest Moon Ball for the Blackfoot Endowment. It all came together that night. My staff was so excited and engaged, the lobby of the hotel was gorgeous, the food was amazing, and we auctioned some of the most beautiful Western art I have ever seen. It all went to benefit the ancestral guardians of the place I love most in the world. It was a life-changing job that opened my eyes and my heart. May you find one too.

Post Script: “In 1997 Elouise Cobell was awarded the prestigious “genius grant” from the MacArthur Foundation. The Fellowship was awarded for exceptional creativity and the capacity to make a significant and beneficial difference in human thought and action. She applied her $300,000 award to the lawsuit expenses.” In 2016, Fire in the Belly Productions made a film about her.