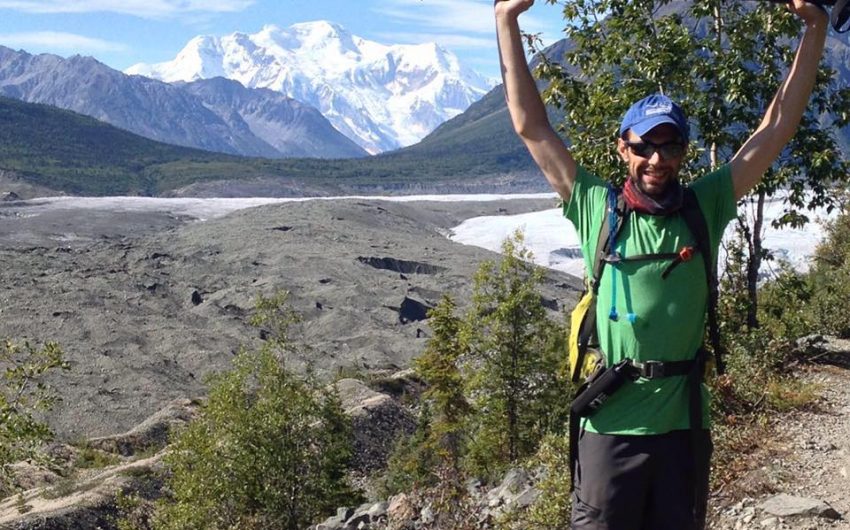 My story has a similar beginning to many others…  I was living the so called “normal” life.  The one that society has programmed us to believe; that you race to reach life milestones and accumulate material and monetary wealth faster than your counterparts.  Before I went seasonal, I was living in Seattle with a career job and a spouse.  I was barely able to afford rent and was drowning in student loan debt.  It was so bad that I defaulted on all my loans and had to constantly borrow money from my parents.

One day it all came crashing down.  I lost my job, my marriage ended and I lost my apartment and almost everything I owned.  Feeling like a complete failure at life I retreated back to my parent’s house with my car and a few bags of clothes.  I was really at a loss about what to do next.  I considered going back to school for a new career but couldn’t afford to take out loans.

The turning point was when I reconnected with a friend from high school.  She helped me realize that I could do anything and go anywhere I want, and she suggested I go to Alaska.  Honestly, it felt a little overwhelming.  I’d never been to Alaska before and really wasn’t sure what I could even do there.

So I decided to research it and I googled “Alaska Jobs”.  CoolWorks was one of the first sites that came up, and I was amazed at how many jobs there were in Alaska.  So I applied for multiple jobs all over the state and ended up getting an interview for a job as a motorcoach driver in Alaska.  After a couple of interviews, I got the job and started my CDL training.

I came to Alaska with about forty dollars in my pocket, I had no friends and no idea of what to expect.  Now after 7 summers of working in Alaska I’m completely debt free!  I’ve also made many lifelong friends (including a longtime girlfriend) and many meaningful connections.  I’ve had the opportunity to meet people from all over the world, travel to other countries, go on epic road trips and live and work in some really amazing places.  I’ve wintered in paradise in Hawaii, been a ski bum in Utah, and even had a chance to take a winter off for an 11,000 mile road trip to 15 National Parks!

Deciding to work seasonally was the best thing that ever happened to me.  The hardest part is taking that first step.  I’m grateful that a website like Coolworks exists to help people take that leap into a new and more adventurous life. 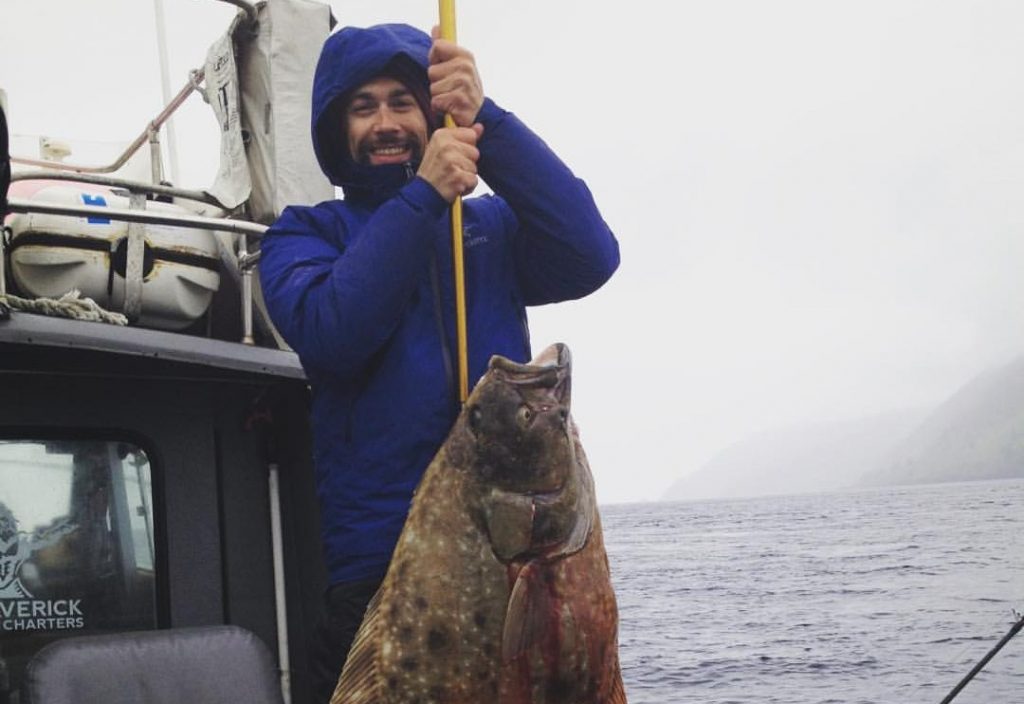 Thank you for that

Well put! Coolworks changed your life then you changed mine, the butterfly effect is un measurable.

Thank you my Apprentice, keep on living the dream!

A very inspirational story that resonates. Please reach out if you can help network me with the same opportunities as I have started applying. mccaznj@gmail.com

So, you must have been paid very well to have paid off your student loans. I didn’t think you could earn much money working seasonally

Omg this is so inspiring, I am IN LOVE with these real life stories! I re-read them over, and over, and over again … I am looking forward to join this awesome lifestyle soon! 43 y/o sick & tired of the traditional – society – conforming- rat race, living in the Northeast of the US; done with doing what others think is right how live, or make others happy; trying to always fit it.

I AGREE WITH YOU!

Brenda, Mark, Heather, and Tanya. I hope you all found success and happiness in seasonal work. It truly changed my life and I hope it changed yours. Thank you for reading my story