When I took my first seasonal job in Wyoming in 2008, I quickly learned about a world of public lands that was previously unknown to me. National Parks, National Forests, Wilderness, Bureau of Land Management – these places that are available for all of our enjoyment are present across the country, but in the wide open West, their prevalence entails an abundance of outdoor opportunities that would take lifetimes to explore. Along with my introduction to the West and its freely open spaces came my love of maps.

I began to acquire maps that first summer, and I’ve continued to accumulate them as I’ve traveled around these wild places. Having a library of maps is like curating an encyclopedia of possibilities. Thousands of miles of trails that had been built by hand and sustained by ambitious exploration unraveled before me. I could see a place in my mind simply by scanning the topography revealed through the contour lines. Peaks, ridges, valleys, switchbacks, lakes, glaciers: you could use your imagination to paint a picture of a place, and then throw on a pack and go fill in the gaps.

On this anniversary of our nation’s independence, I encourage you to find your nearest public lands and go explore. Whether you’re in a new place working a seasonal job or at home where you’ve lived your whole life, there are places near you that you’ve never set foot on before. Pick up a map, study it, envision the possibilities that lay before you, and then go claim them. They belong to you, after all: those peaks, those lakes, those valleys. Someone fought hard because they believed these places were worth saving; they must be worth seeing. 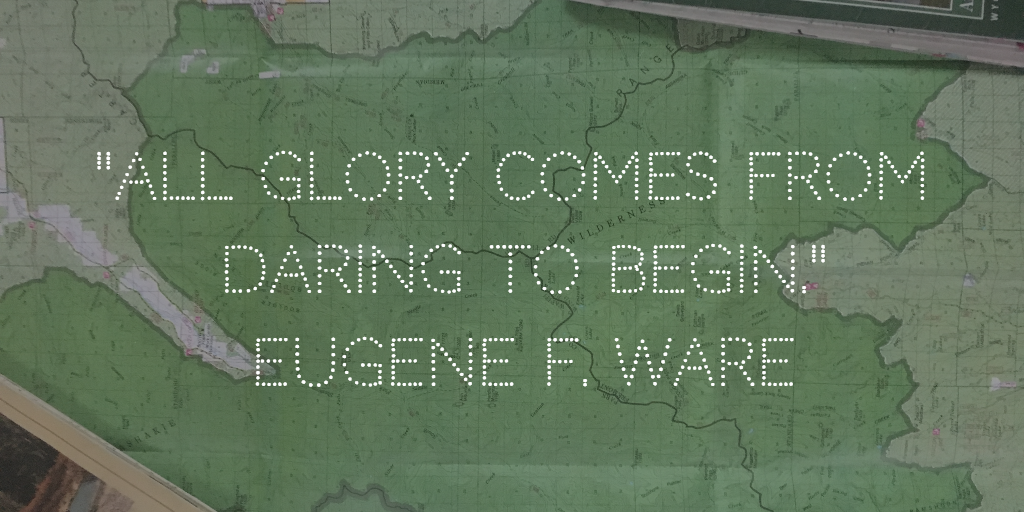 Adventures are waiting. Search Help Wanted Now, and go for it!