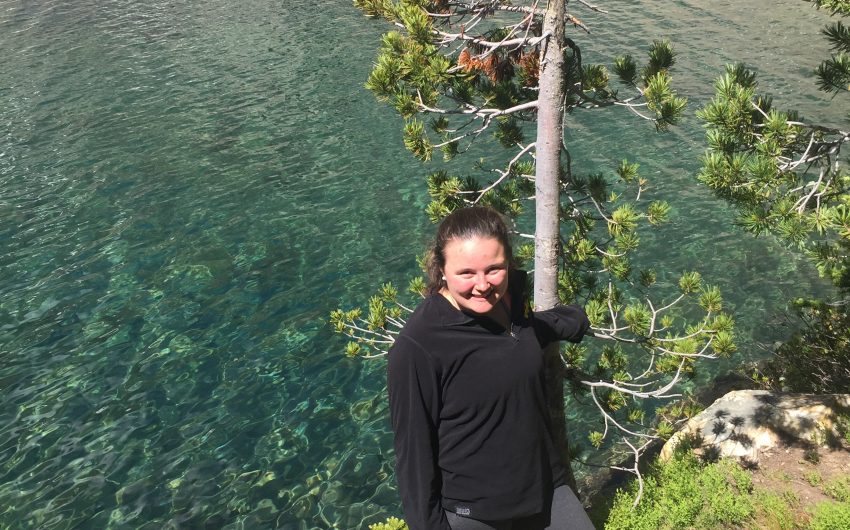 After being accepted to my dream college for the fall of 2016, I had an important question to answer: what on earth was I going to do with my summer? I started school more than a month after all of my friends, in late September! I thought about going back to the local day camp where I’d worked the last few summers, and groaned. I started my search for alternatives by typing something inane into google, along the lines of “summer jobs for college students.” I had a vague idea that I wanted to work in a National Park.

I discovered CoolWorks after a day or two of fooling around with more typical job search sites. It was a dream come true! I sorted out jobs in National Parks, Forests, Recreations Areas, etc. and started reading job descriptions. I probably sent out twenty applications. When I received a job offer from Idaho Rocky Mountain Ranch, located in the Sawtooth National Forest, I was over the moon. My friends thought I’d landed straight in the loony bin. Having never set foot in Idaho before, I got on a plane in New York at 7 AM, just three days after I graduated from high school, and arrived in Sun Valley two connections and twelve hours later.

I’d never waitressed before, nor worked in housekeeping. Learning how to be a part of the team at IRMR was an adventure in itself. But the beauty of my surroundings and the opportunities awaiting me outdoors were the real paycheck. My room looked out on the Sawtooth Mountains; I woke up to a National Geographic view every morning for three months. I attended campfires and campouts, hiked hundreds of miles, and rode a horse for the first time in years. I threw snowballs in July, cooled off in alpine lakes, became a member of Stanley, Idaho’s local library, and attended regional craft fairs.

When my family came out to visit me in August, I took a few days off, and explored Yellowstone and Grand Teton.

I wouldn’t trade my summer in Idaho for anything. And that’s why I’m already back on CoolWorks looking for my next adventure!