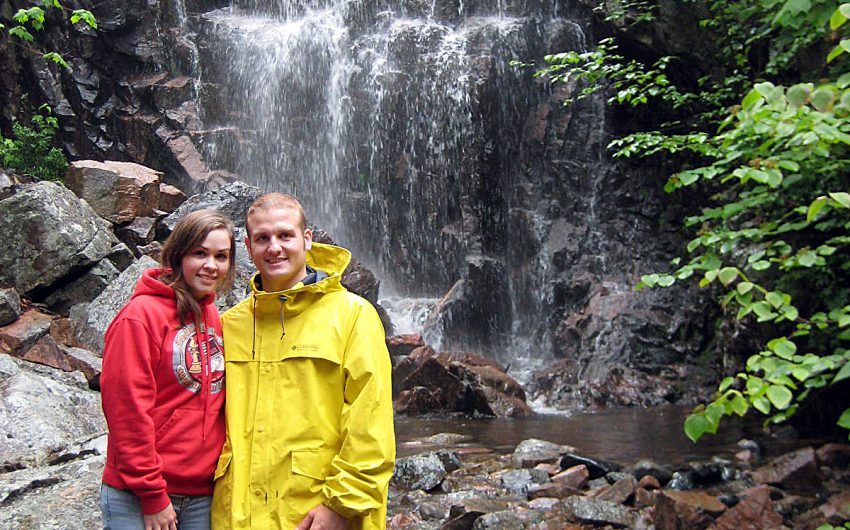 Staying at home, living with family, and working at local malls as college students were never how we pictured spending our summer break from college seven short years ago. Having just spent the past six months working on Mackinac Island, Michigan flipping burgers, selling fudge, and exploring the state park, we were already itching for a new adventure. We applied at Disney World and several amusement parks in nearby states hoping to start this new phase of our journey. Fortunately, after several months of waiting, no jobs came through and we ended up searching the internet for other alternatives for our summer away from home. That is where we came across CoolWorks.

Suddenly there was a large database of seasonal jobs all over the country in national parks, state parks, resorts, and other seasonal places to choose from. Rather than picturing ourselves spending our days locked in a shopping mall folding t-shirts, we now pictured ourselves spending the summer sitting on the edge of the Grand Canyon with breeze at our feet, roaming with the bison in Yellowstone National Park, admiring the powerful waterfalls of Yosemite, and hiking in the Hoh Rainforest in Olympic National Park.

We wanted to travel the country, meet new people, and create new experiences.

This is where it would all begin.

Since so much time had passed waiting for call backs from the amusement parks, we were a little late filling out applications. All of the most sought after positions at Yellowstone seemed to be taken and Yosemite was fully staffed. We were calling HR Managers frequently to check if anything else was available for (not just for one of us) but for both of us at the same location. It was sort of late in the game, and the majority of positions had been filled. It looked as though we were going to be spending our summer at home. We were holding out hope for the one place that we wanted to travel to the most: the Grand Canyon.

It was the day before Easter Sunday in 2009 when my phone rang from an out of state number. Who would be calling me like this on the Saturday right before Easter and from an out of state number? I answered the phone to a very pleasant person on the other end. It was a human resources manager at the South Rim of the Grand Canyon. I cannot even tell you the conversation, there was no formal interview that took place. All I remember was her saying the magic words, “We have a position open….for both of you!”

A little more than four weeks later, we packed up our car for what would be one of the greatest journeys of our lives. We drove across the country from Pennsylvania and arrived at the Grand Canyon Village at the South Rim a few short days later. It was all surreal. Were we actually going to be living AT the Grand Canyon? This couldn’t be for real. After exploring the Canyon for some time and taking in the view, we arrived at our place of employment, where we accepted our positions as a cashier and a stock associate for the entire summer.

We would spend our days off exploring the park and other sites in Arizona. We were able to take in the views from above the Canyon by a helicopter, hike/camp out at the bottom of the Colorado, visit the Petrified Forrest National Park, swim in Lake Powell at Glen Canyon National Recreation Area, and come face-to- face with rattlesnakes and mule deer.

Our seasonal employment career with CoolWorks did not stop there. The following summer we accepted positions in Acadia National Park, as a retail shop clerk and a dorm worker where we would work for the next three months in one of the more popular locations in the park. We would spend our days hiking every mountain in the park, whale watching, puffin watching, and exploring the Carriage Roads.

While the beauty of the national parks is unmatched, it is the experiences you have and people you meet along the way that really makes your time magical. We have met lifelong friends from all over the country and others who reside in Thailand, Australia, Serbia, and Poland. CoolWorks was our gateway to countless memories and experiences. Because of experience with CoolWorks and the National Parks that we have lived and worked in, we have caught the travel bug and have continued to explore, grow, and experience new places around the world! 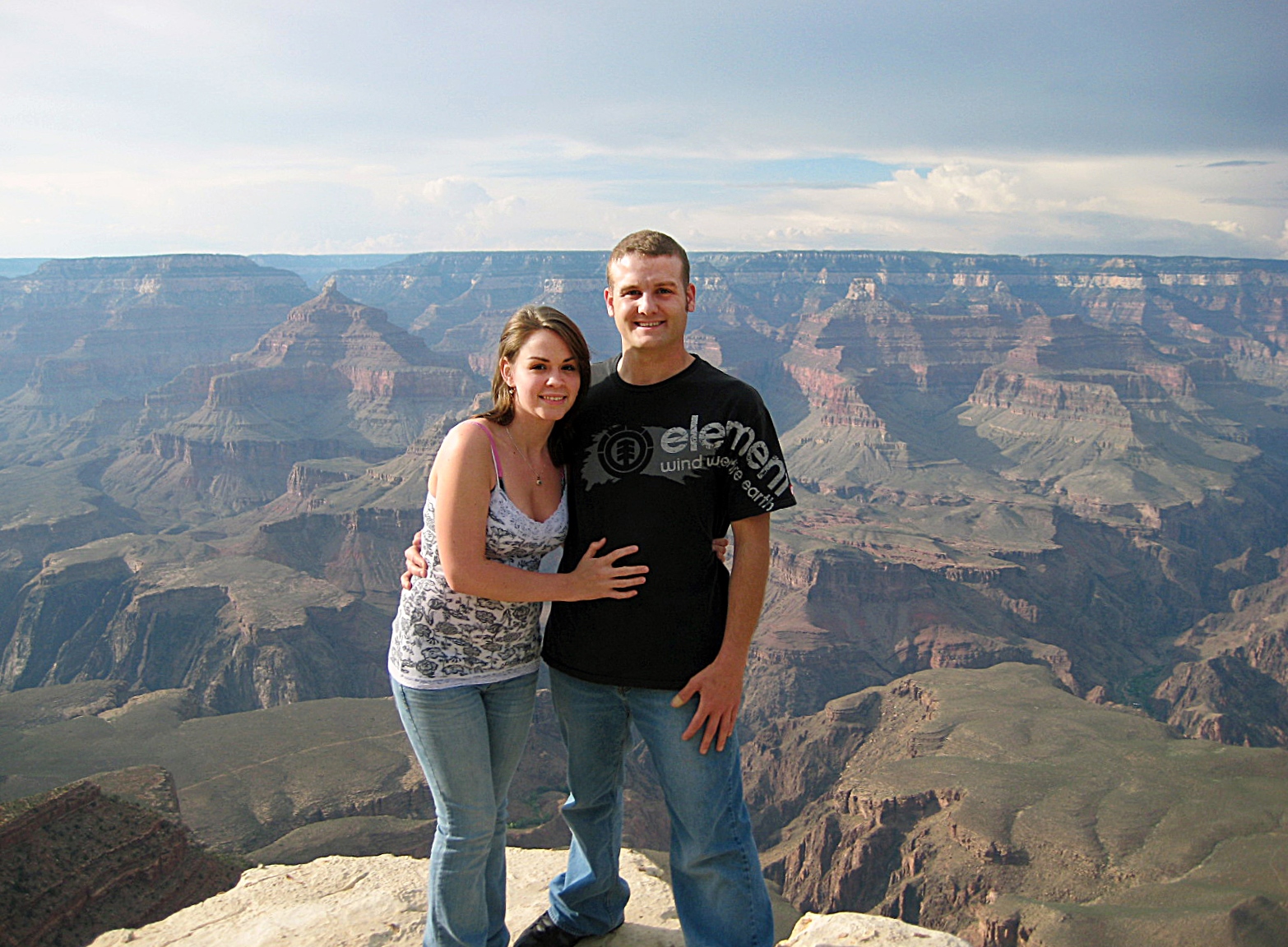