In the spring of 2011, I was living in Wyoming, heading into my fourth of five seasons at a lodge in Grand Teton National Park. Three years earlier, I had crossed the country from the east coast after accepting what was supposed to be a 6-month seasonal job. The seasonal job turned into a season of my life, as I ended up spending 5 years living, working, and playing in what is still one of my favorite places on the planet.

One April morning, just after the road had been plowed and cleared, I tossed my skis into my truck, drove down the park road a few miles, and pulled up to a popular trailhead. In a few weeks, this area would be so crowded that you’d be lucky to find a parking spot from June through August. But on that day, the parking lot was still buried, and as far as I could tell, I was the only person around for miles.

I found a fairly dry spot on the shoulder to park, and started unpacking my gear. I attached my skins to my skis, stuffed an extra layer in my pack, slid a can of bear spray into my pocket, and set my robotic touring boots to “Walk” mode. I skied around a still-frozen but quickly-thawing lake, the only sound was chirping birds and my skis cutting a slow path through the spring snow. 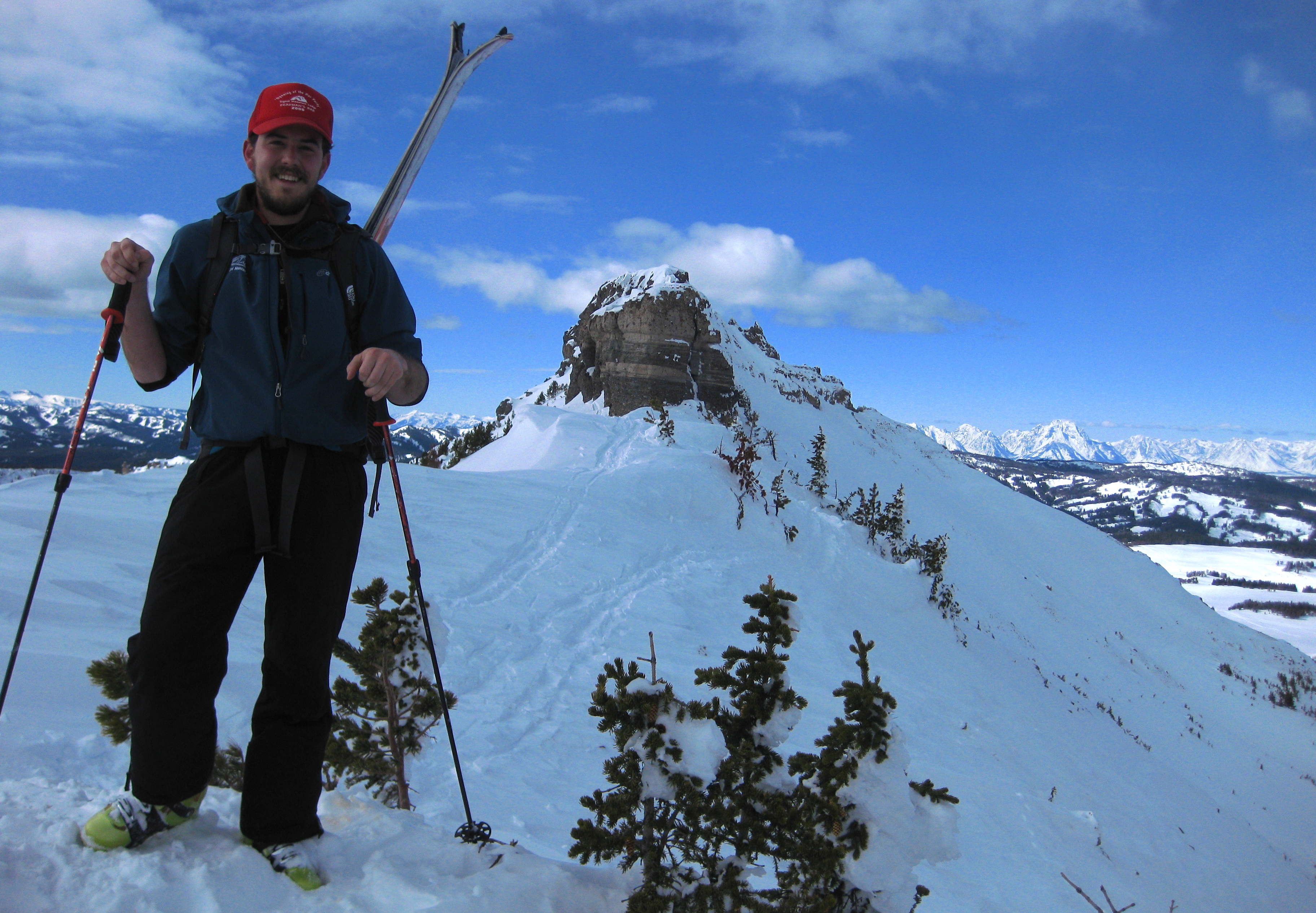 On the west side of the lake, I started climbing, cutting switchbacks up a hillside that led to the entrance of a high, hanging canyon that few park visitors enter. There are no trails into the canyon, so in the summer, only a handful of intrepid bushwhackers make the effort to see what its all about, but it had always caught my eye as an inviting place to explore over snow. So I did. That April morning, I got in my truck, I drove to the base of the mountains, and I climbed and skied a beautiful, rarely-visited part of the park.

Big deal, right? Well, I could have passed it off as just a nice way to spend a Sunday morning in western Wyoming. Many people who live there do, and spend their spring mornings doing exactly what I was doing. But as I reached the top of the canyon and took a rest to prepare for the ski back down to the car (the fun part!), I started to peel back the banalities of my morning’s activity and reflected on how outrageous this all would have been to the me that was packing up his car in North Carolina three years earlier.

Sure, I’d been skiing before as a teenager, but it was a much different experience, incredibly fun, but more akin to going to an amusement park or sporting event, with bustling crowds, the constant whirring of ski lifts, $12 hotdogs, music blaring from kitschy mountain ski huts, and, most importantly, boundary lines. This was far different. 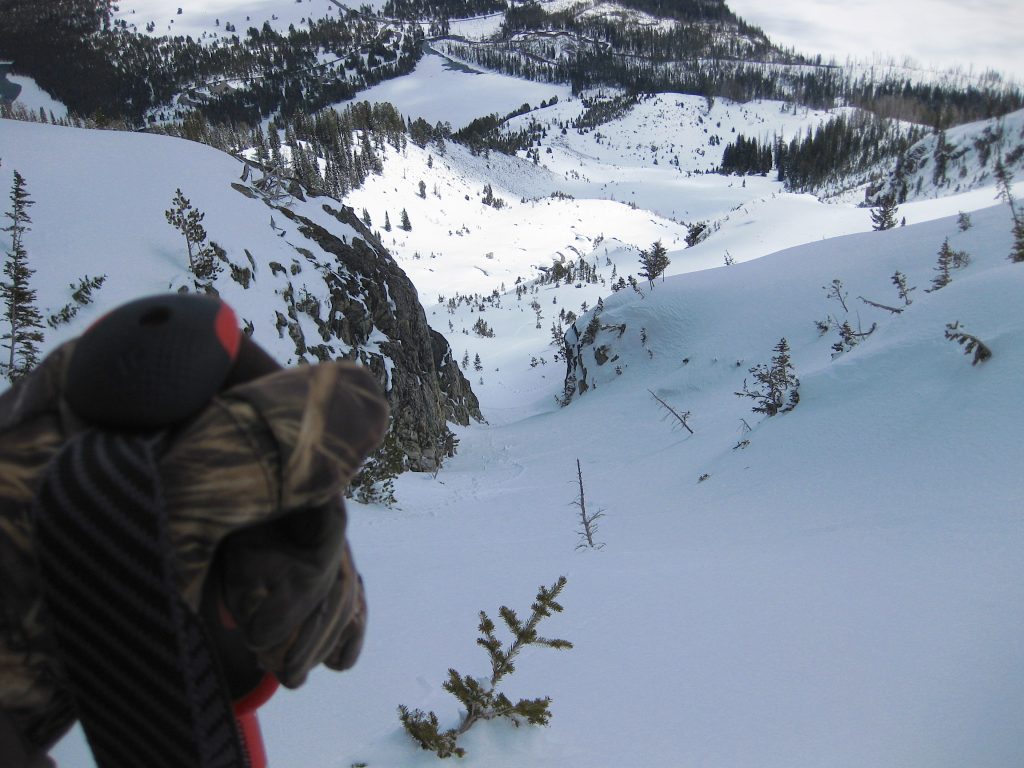 Three years earlier, I had never heard of ski touring, skins, or bear spray. I didn’t know that people pointed at a spot in the mountains and then just went there, without the assistance of powered lifts or the assurance of boundary lines. And now here I was, 2,000 feet above the valley floor, my truck a tiny dot next to the road far down below. I had carried myself up here, and in a few minutes, I was going to hurl myself back down, taking whatever path looked most appealing. If I was injured, there would be no red-suited ski patrol to bring me back to safety. I was alone.

The boundary lines, in lockstep with my ideas of what I could do and where I could go, hadn’t just shifted: they’d been altogether obliterated.

If you’ve ever endeavored to explore something unfamiliar, uncomfortable, or unknown, you too have likely experienced this profound shift in what you believe about your limitations and capabilities. As the New Year approaches, seek out your own boundary lines. Pick them up, walk underneath and past them, and celebrate the boundlessness of the dormant possibilities you’ll see come to life. Do so at your own risk – boundary lines are meant to keep us safe after all. But do so nonetheless. Your future self will thank you.

You still have time to experience a winter adventure that shifts your boundary lines for the new year ahead. Check out the Winter Jobs Page and keep us posted on all your adventures with #CoolWorksJobs!

We've got some exciting new changes coming to the