I’m not what you’d call an avid social media user. I’ll occasionally post photos so distant family and friends can stay relatively informed, but that’s about it. However, a few weeks ago, there was a moment I couldn’t wait to share with the world – a snapshot of my 6-year-old son at the exact moment he crossed the finish line to earn his first BMX racing trophy; his fist raised proudly in the air as he realized exactly what he had just accomplished. 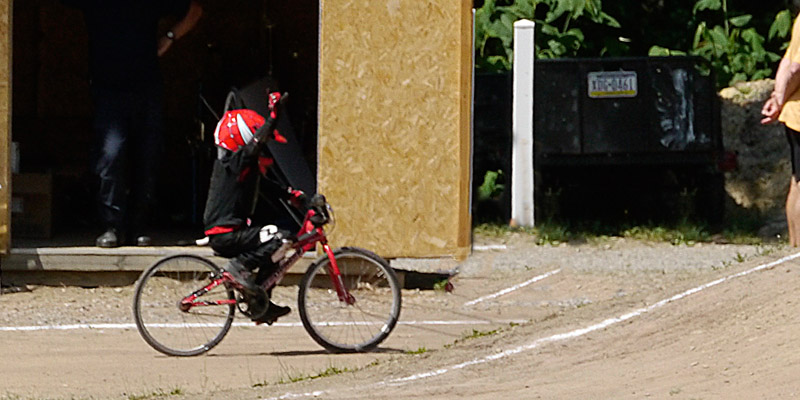 It’s a moment I’m thankful I was able to capture. And, honestly, it’s a moment I wasn’t expecting I’d get to see, at least not during his initial year of racing. His very first race came only a few weeks earlier, his first brave foray into something entirely new to both of us (minus my vague recollection of the classic 80’s film ­Rad).
Let’s face it – starting anything new can be terrifying, and this beginning was simply wrought with obstacles. I can remember all the nervous anxiety I felt for him during his first race. I fretted over whether he had the right bike. I worried if the equipment I spent so much time researching and debating over would protect him at all.  And I agonized over whether all of this would end in some sort of disaster, whether in the form of a bloody nose and broken bones, or some crushing disappointment that would shape who he becomes and how he views his place in the world.He, on the other hand, was jumping out of his skin. He couldn’t wait to tackle this huge new beginning. To him, it was just another opportunity to learn how to do something he thought was “super cool” and to have fun and make new friends. I watched in awe during his first “moto” (track talk for a single lap) as he crossed the finish line in third place and, more importantly, unscathed. He wasn’t nervous at all for that first race, and to this very day, he still never has been – for any race. I envy that…

We often think parenting means teaching our children all that we can, and we tend to overlook how much they can teach us. Children are amazing little humans who often possess more fearlessness, more resilience and more tenacity than most adults I know, including myself. I recognize there is an opportunity for me to learn from all of this, one that has me oddly looking to my soon-to-be first-grader as one of my role models.

Every beginning has the potential to be terrifying.  Whether it’s a first date or a first day at a new job, we adults have an unfortunate tendency to allow ourselves to become anxious over all the uncertainty. Imagine if we still approached life with the unabashed fervor of a 6-year-old. Imagine how many beginnings we could conquer… 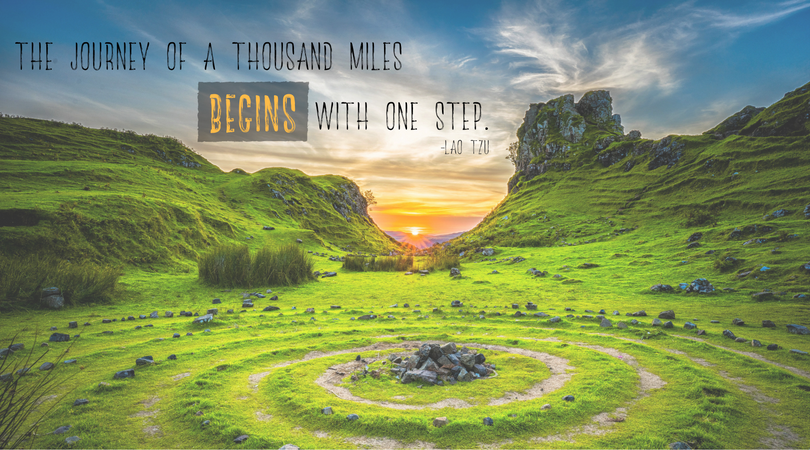 Click here to see who is hiring right now!

So - you’ve decided that you’re ready to take

It’s hard to believe that some places in the Sta

What’s our prescription for when you want to yel

Today we've got a #WanderlustWednesday edition of

Adventure is out there. Let us help you chart your course!
Our bi-weekly CoolWorks Compass offers inspiration
for the road less traveled.

At CoolWorks, we believe that life is made of moments, and the best moments are when we feel connected to something bigger than ourselves. Connection sparks joy, and connecting with our community bring us immense joy. We’re enlivened and compelled to spread the word about jobs in great places, because they’ve changed our lives! LEARN MORE.

Have a question about a job or a place? Need a little extra encouragement? Know of a great place that we haven’t discovered yet? Send us an email, tag us with #CoolWorksJobs on Social, or release the courier pigeons. Contact us. We can’t wait to hear from you!